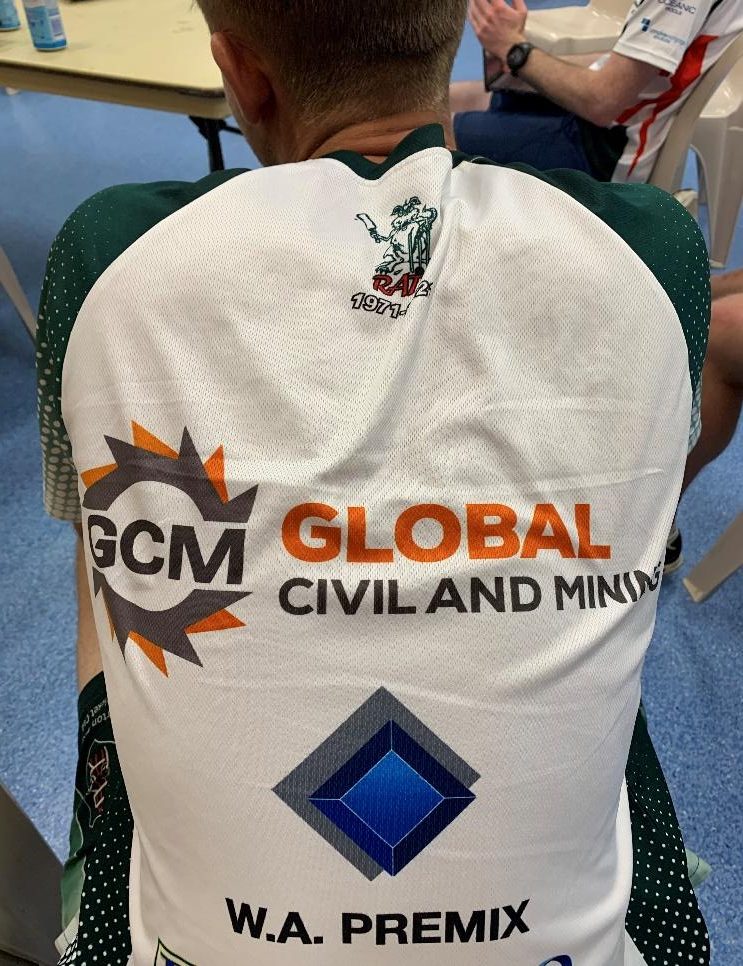 GCM have been a major sponsor of Riverton Rostrata Cricket Club (formerly Willetton Crows) for 9 years! GCM is a family owned and operated business, we are committed to ‘giving back’ to our community

The Riverton club was formed in 1971 with the Rostrata club forming in 1985. The aim of both of the founding clubs was to provide local community members the opportunity to play cricket. 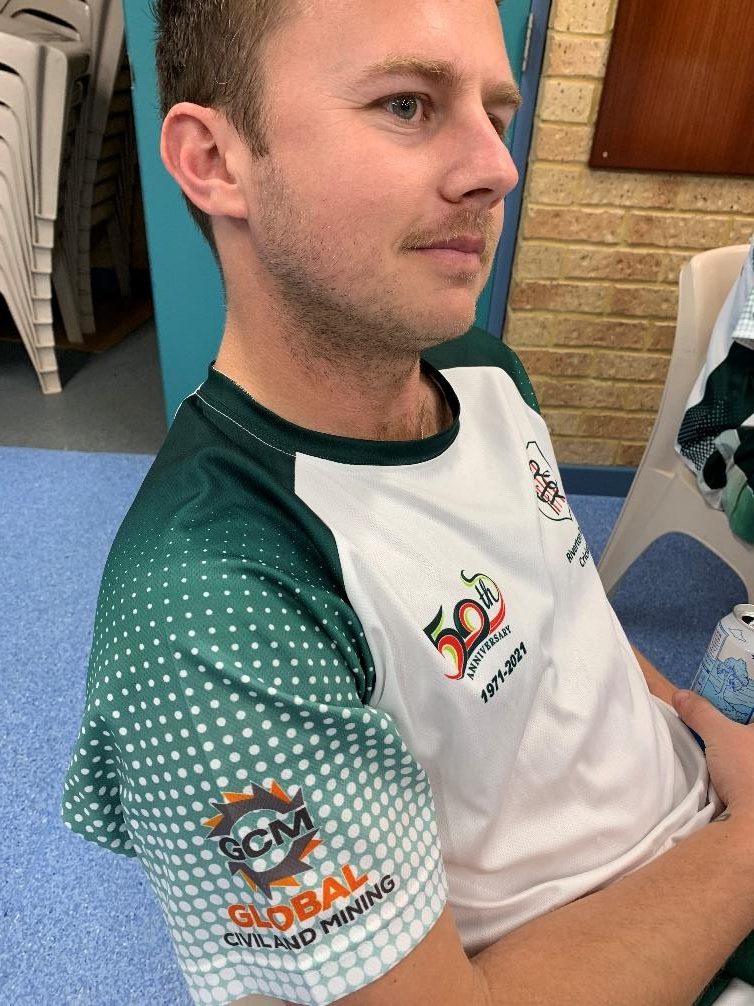