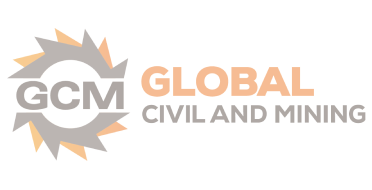 Kane Blackburn has an Advanced Diploma in Civil Engineering and a Bachelor in Commerce. Kane has been working in the Civil industry since 2007 and started his career with Main Roads WA, working in various regions across Western Australia including the Kimberley, Mid-west, Metro and South-west regions. In 2011 Kane joined the GCM group as General Manager of WA Profiling and WA Stabilising. In 2019 the ownership of these businesses was transferred to Hiway Group where Kane has continued his career, working across WA as well the Northern Territory.