Client: Bechtel | Location: Kingdom of Bahrain
Global Civil and Mining were contracted to complete the precision excavation works on Bechtel International’s $3.5bn Aluminium Bahrain B.S.C. (Alba), Potline 6 Expansion Project. Potline 6 is an extension to the existing smelter facilities, and upon completion will be the world’s largest single-site Aluminium Smelter.

The proximity of the new extension to the existing, operating infrastructure meant blasting was impossible and, faced with such a large excavation. Bechtel turned to GCM, the world leaders in Surface Mining Operations to get the job done. The three Wirtgen 2500SM’s GCM mobilised to site milled an overall quantity of 800,000m³ of moderately strong to strong limestone, with an instantaneous production rate of over 150m³/hr.

GCM was awarded a “Journey to Zero Incidents” award as part of the team that worked onsite from September 2016 to December 2017. 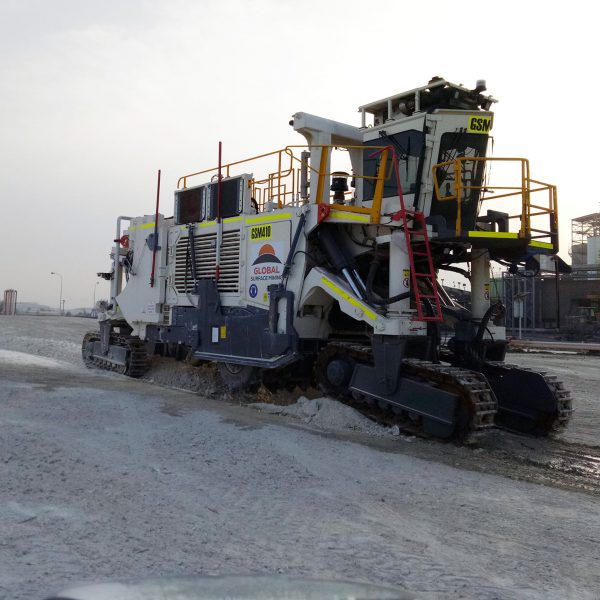 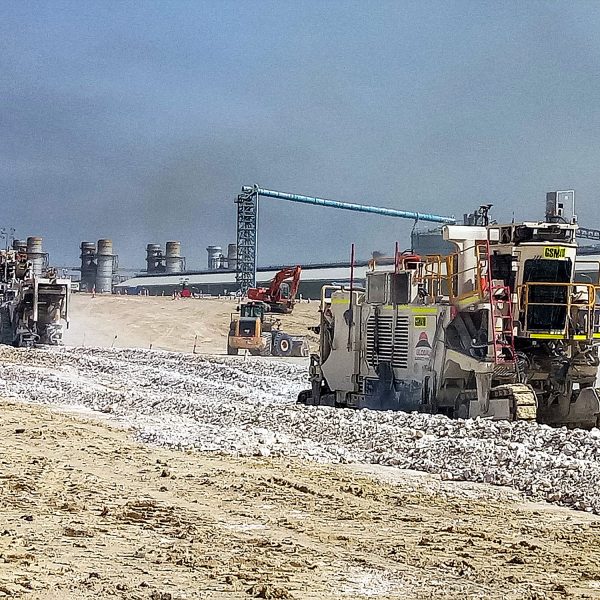 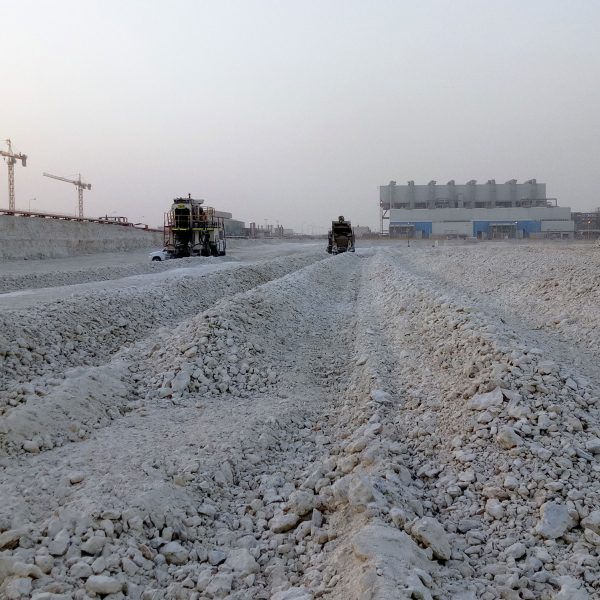