Client: CPB Contractors | Location: Pilbara, Western Australia
Global Civil and Mining (GCM) were contacted by CPB to assist with their large scope of works at BHP’s Mining Area C and its new South Flank mine.

CPB had been contracted to deliver on a number of key project areas, including the rail duplication and extension to the existing stockyard which would host the largest reclaimer in the world upon completion.

GCM’s portion of the works at the South Flank Project were completed in November 2019, and GCM are excited to have contributed to this new large scale project for BHP. 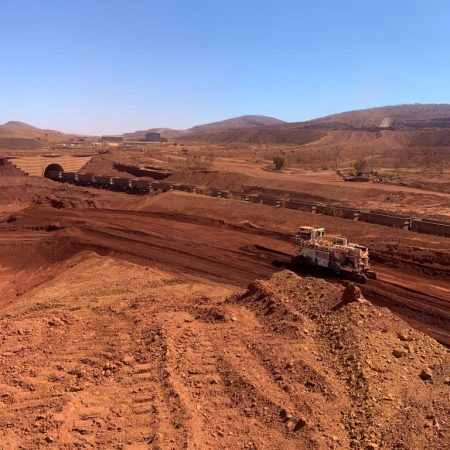 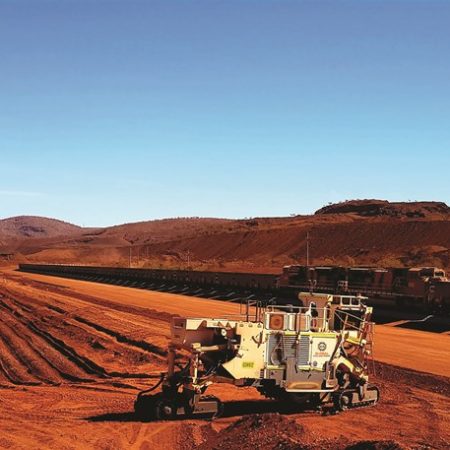 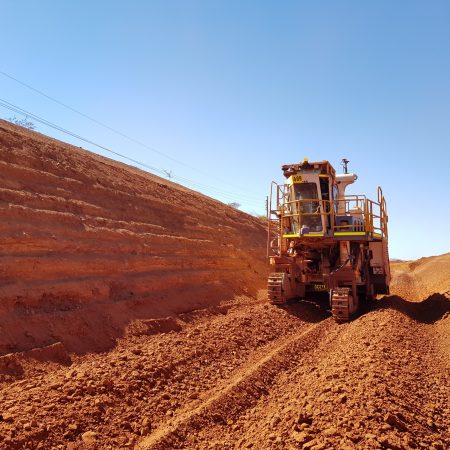 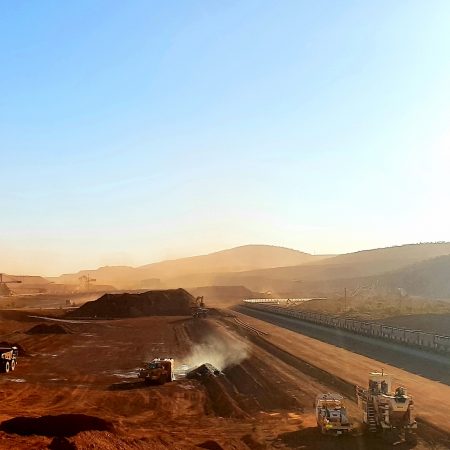