Client: NRW Contractors | Location: Pilbara, Western Australia
Global Civil and Mining (GCM) were contacted by NRW to assist with the early stages of the excavation work on the South Flank Expansion Project. NRW had been contracted to deliver on a number of key project areas, including the conveyor line cuttings and foundations, access roads and drainage, and facility pads and foundations for the fixed plant and administration.

GCM’s portion of the works at the South Flank Project were completed in July 2019, and GCM are excited to have contributed to this next phase of Australian Mining. 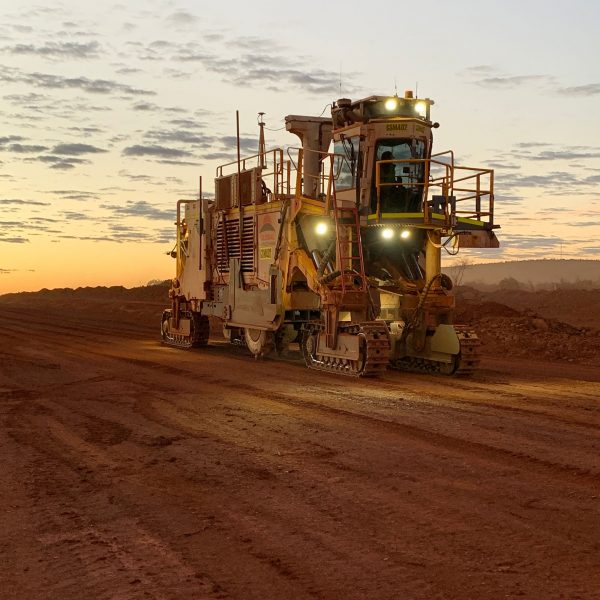 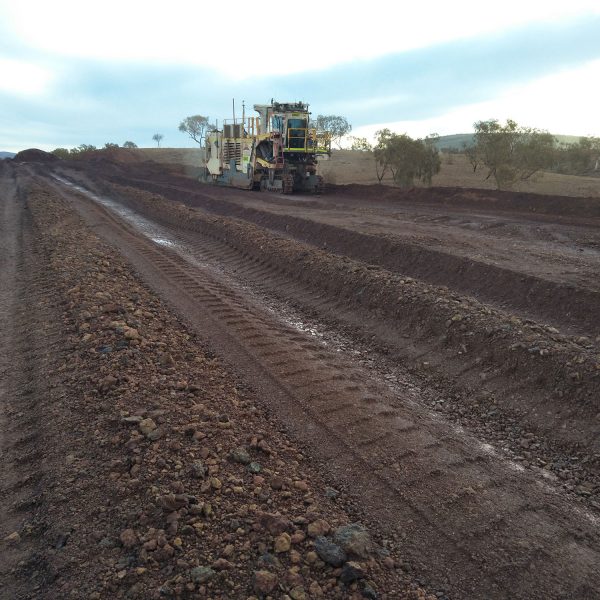 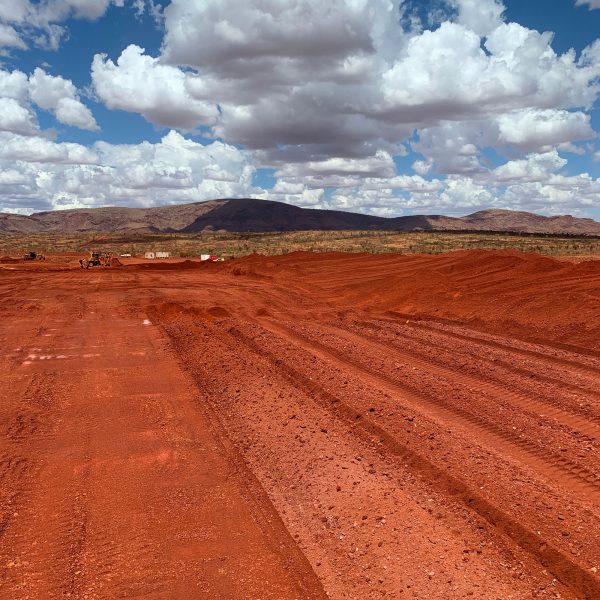